The OG of Weed is the hottest podcast in America, blending hip hop, cannabis and culture. Hosted by activist, author and television superstar Montel Williams (Uncle Montel), the OG is a brand poised to elevate, inform and connect with a community that is hungry for content and ready for something new.

Host Montel Williams is an American icon. There are only a handful of people on the planet that everyone knows by one name, and Montel is one of them. His career spans 3 decades — from television star, to cannabis advocate, he’s succeeded in every arena. And now he’s ready to tackle another.

Uncle Montel – The OG of Weed is a new podcast that’s got the biggest names in hip hop sharing the mic with the man they call Uncle Montel. The show is a lot of fun, but it will also teach you something you didn’t know — about the business and the culture of cannabis and hip hop. 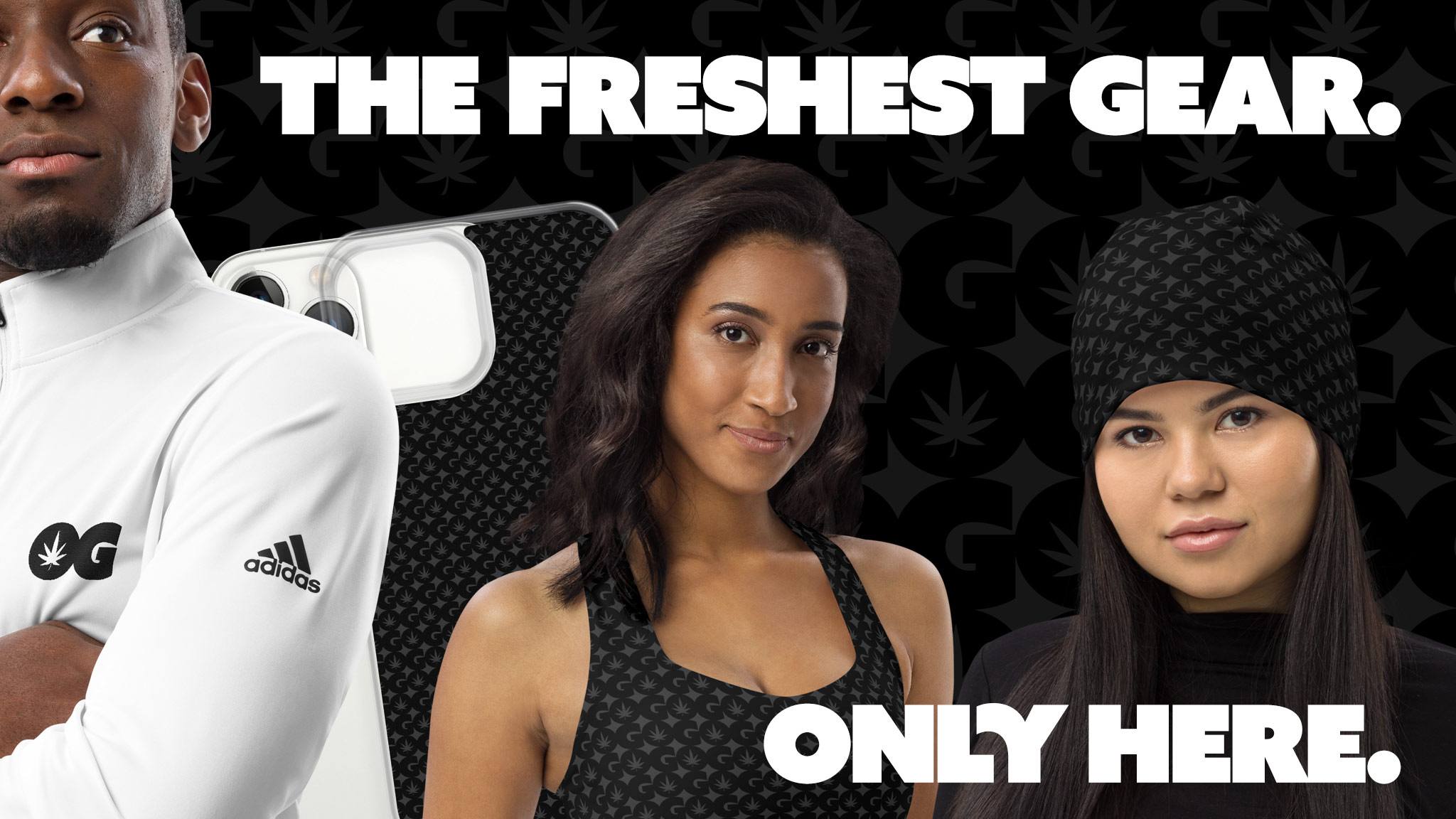 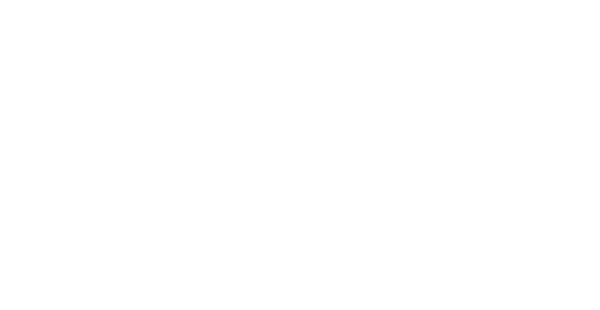